Based on rue de Cléry, the family’s workshop remained active until the beginning of the 19th century, closing down only after Jean-Baptiste Claude’s death in 1803. At the beginning of his career he quickly acquired a great reputation amongst the French nobility and the Parisian bourgeoisie.

It is in 1785 that his workshop along with competitor furniture maker Jean-Baptiste Boulard’s workshop were chosen to supply the Garde Meuble de la Couronne. Until the revolution in 1789, he produced exquisite pieces of furniture destined to the royal family at Versailles, Saint-Cloud, Compiegne and Fontainebleau. It is said that some individual orders were so important that they were split between Sené and Boulard in order to meet the delivery deadlines.

Throughout his career, Sené was said to have been influenced by fellow furniture maker Georges Jacob in both style and techniques. Although less popular than Jacob, Sené has always been considered his equal. 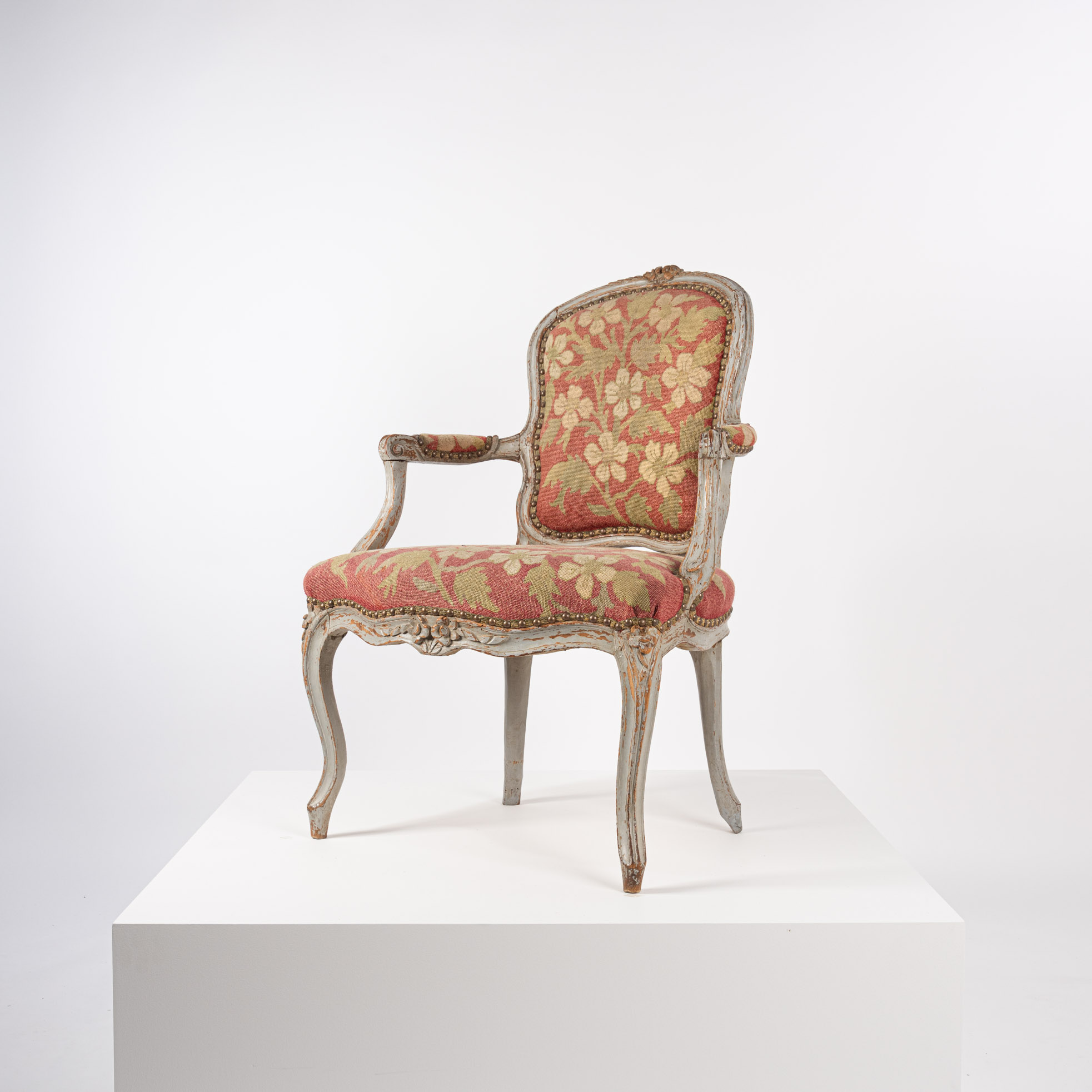 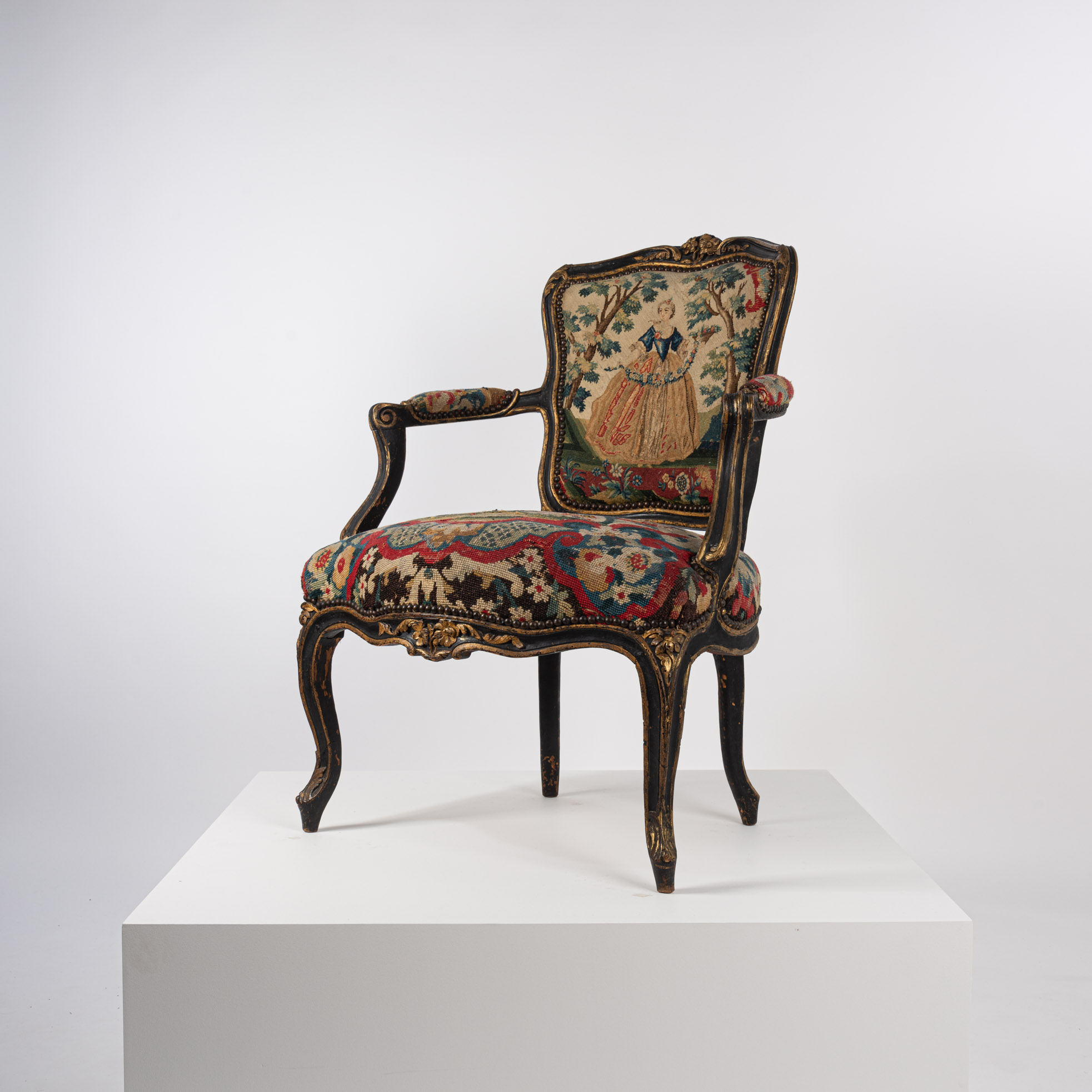 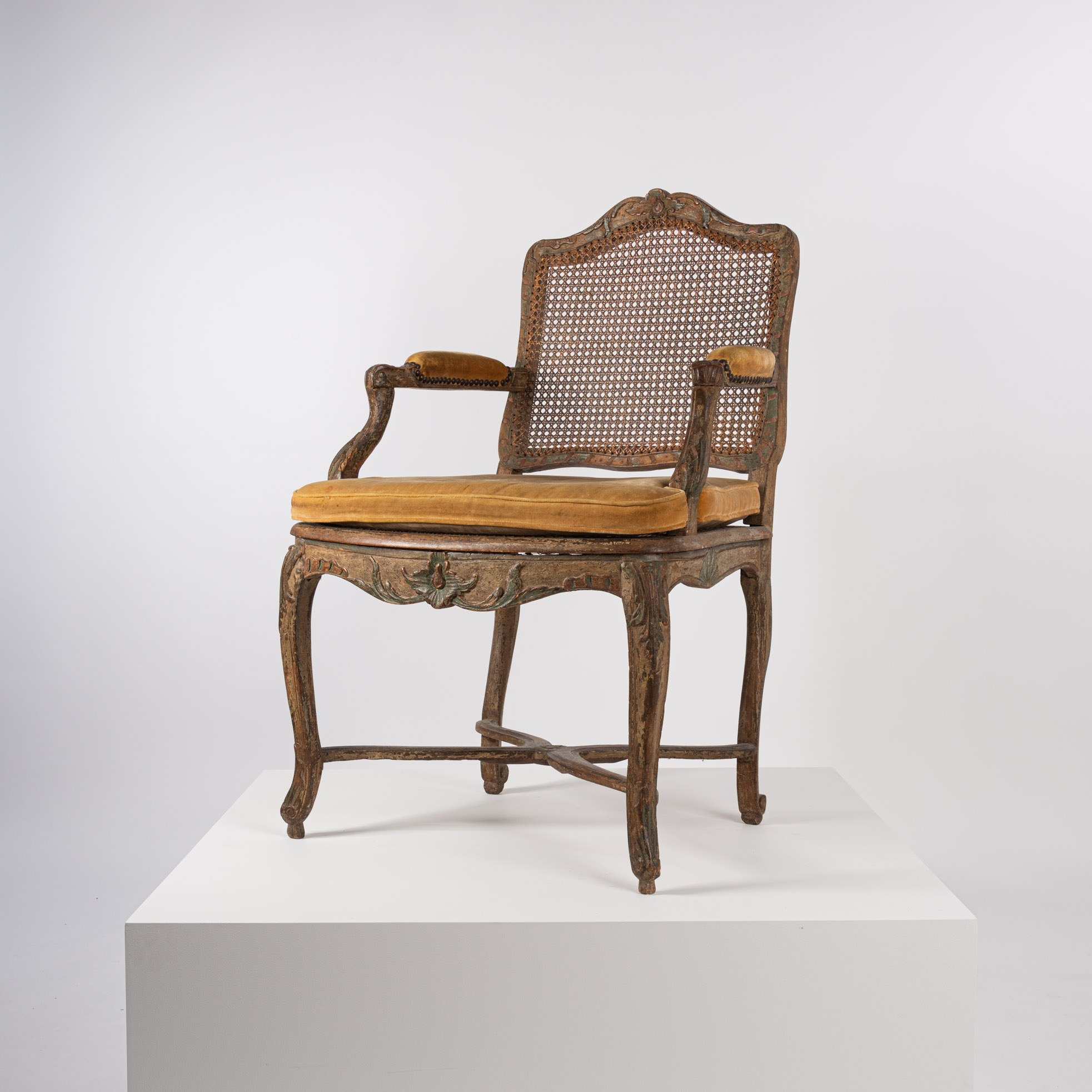 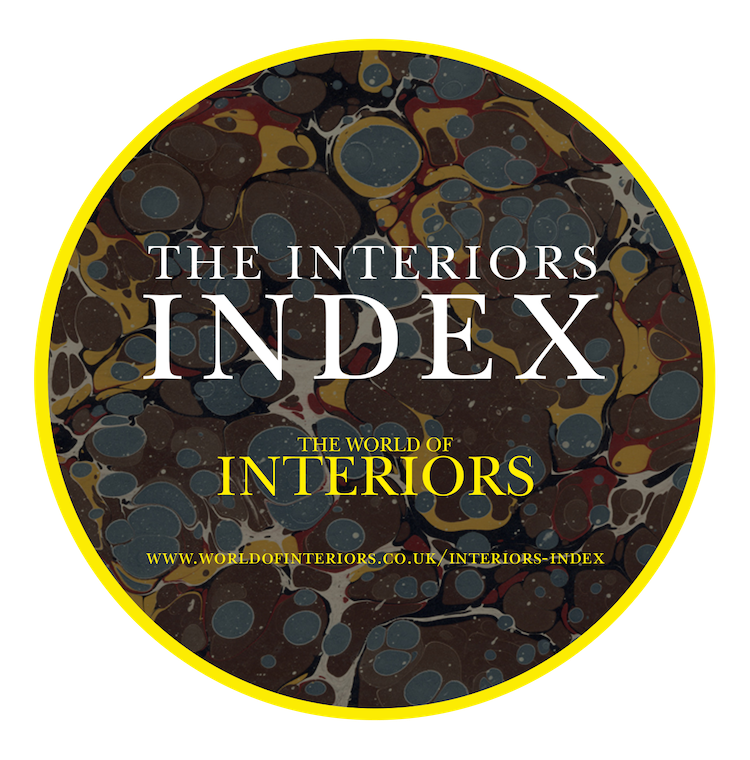